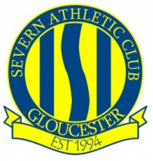 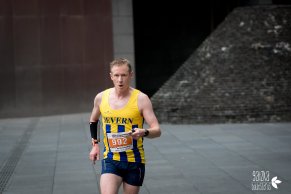 Competing in the last City Tour Race on the European Orienteering Circuit, new club member Andy Monro finished 6th and first British runner in the Bilbao Vet35 City Race. He also placed 3rd in the Vet45 Night Race. The races were held over the weekend of 10th-12th November.

Chris Brown maintained his autumn series of personal bests. He was second in the Kingsway Parkrun in 17:22, an improvement of 6 seconds on the winter course.

The 55th Annual Gloucester Christmas Morning 3 Mile Handicap Road Race will be modified this year. To avoid the hazardous crossing of the Northern By-Pass the start/finish will be changed. Still sticking to the traditional route, the start will be on the northern side of the by-pass at Longford and the finish on the south side. All local runners over 14 are welcome. Further details later will be available at http://www.severnac.com

Finally a gentle reminder that the next club meeting is on Tuesday 5th December at 19:00 in the cafe at Sainsburys Barnwood

View all posts by severnac